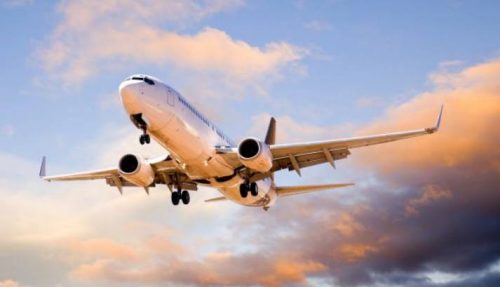 Geneva, Switzerland, July 9, 2021 / TRAVELINDEX / The International Air Transport Association (IATA) announced that both international and domestic travel demand showed marginal improvements in May 2021, compared to the prior month, but traffic remained well below pre-pandemic levels. Recovery in international traffic in particular continued to be stymied by extensive government travel restrictions.

Because comparisons between 2021 and 2020 monthly results are distorted by the extraordinary impact of COVID-19, unless otherwise noted all comparisons are to May 2019, which followed a normal demand pattern.

“We are starting to see positive developments, with some international markets opening to vaccinated travelers. The Northern Hemisphere summer travel season is now fully arrived. And it is disappointing that more governments are not moving more rapidly to use data to drive border opening strategies that would help revive tourism jobs and reunite families,” said Willie Walsh, IATA’s Director General.

“To paraphrase an old saying, when you think that all you have is a hammer, every problem looks like a nail. Too many governments continue to act as if the only tool in their anti-COVID-19 arsenal is a blanket border closure or an arrival quarantine. In fact, research from leading medical organizations around the globe confirms that vaccinated travelers pose very little risk to the local population(i) while data show that pre-departure testing largely removes the risk of unvaccinated travelers importing COVID-19(ii).

“It is long past time for governments to start responding to this information with more nuanced data-driven risk-based strategies. These will minimize the chance of importing COVID-19 while allowing the world to reopen to travel and all the opportunities it brings to reconnect with loved ones, to realize business opportunities, to explore the world or take a well-deserved vacation,” said Walsh.

Innovation and insights at your fingertips with Hamburg Convention Bureau