1700s – Migrants establish pearling and trading settlements along the coast of present-day Qatar.

1867 – Conflict with neighbouring Bahrain over territorial claims; Doha is all but destroyed.

1871-1913 – Turkish Ottoman forces establish a garrison at the emir’s invitation.

1916 – Deal signed under which Britain controls Qatar’s external affairs in return for guaranteeing its protection.

1968 – Britain announces that it will withdraw its forces from the Gulf; Qatar negotiates with Bahrain and present-day United Arab Emirates on forming a federation.

1995 – Sheikh Khalifa deposed by his son, Hamad, in a bloodless coup.

1996 – Al-Jazeera satellite TV launches, as an independent channel funded by the emir. Based in Qatar but broadcasting to much of the Arab world, it establishes a reputation for its news coverage and willingness to tackle controversial issues.

1999 – Municipal elections, the first democratic polls since 1971, mark the start of a democratisation programme. 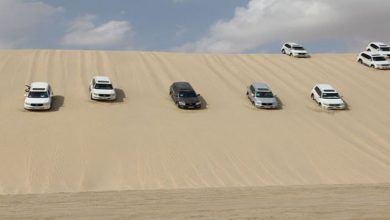 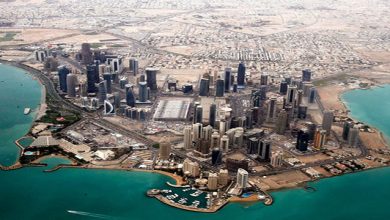 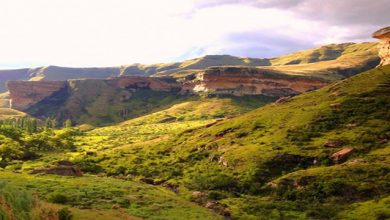 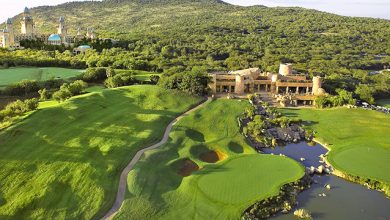